Saints Row: Gat Out Of Hell 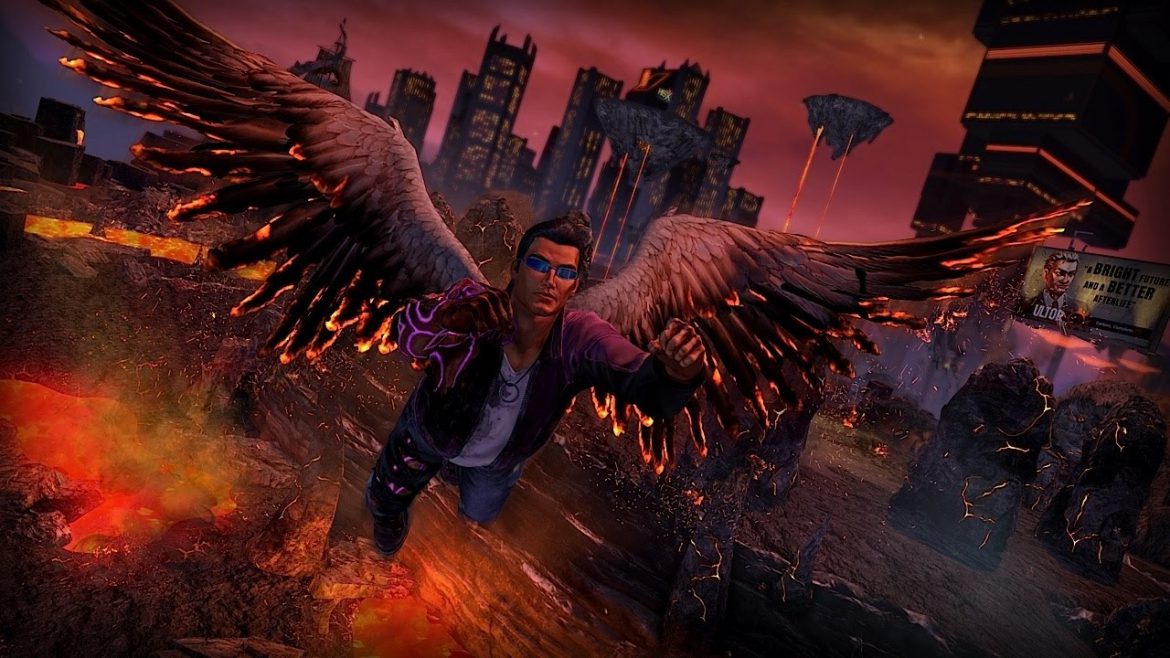