102 Dalmatians – Puppies To The Rescue 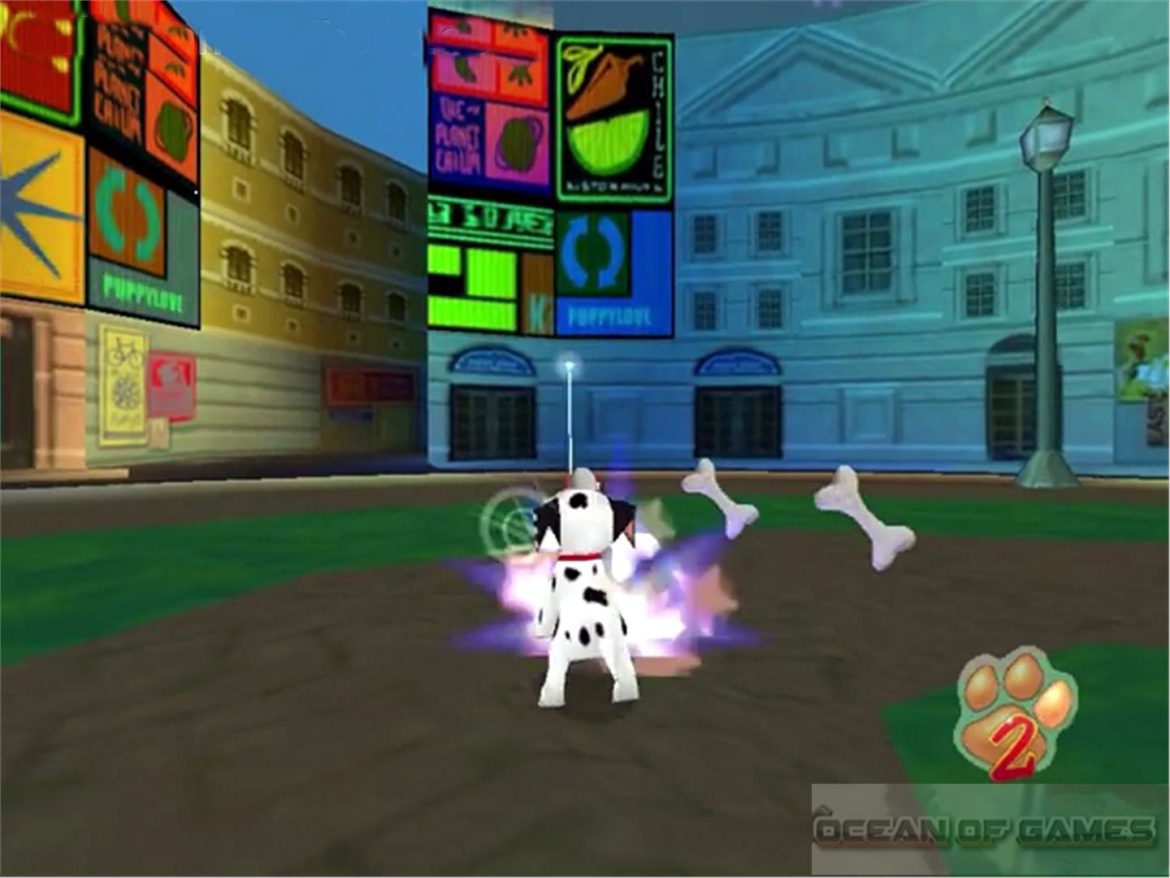