Westward 2 – Heroes of the Frontier 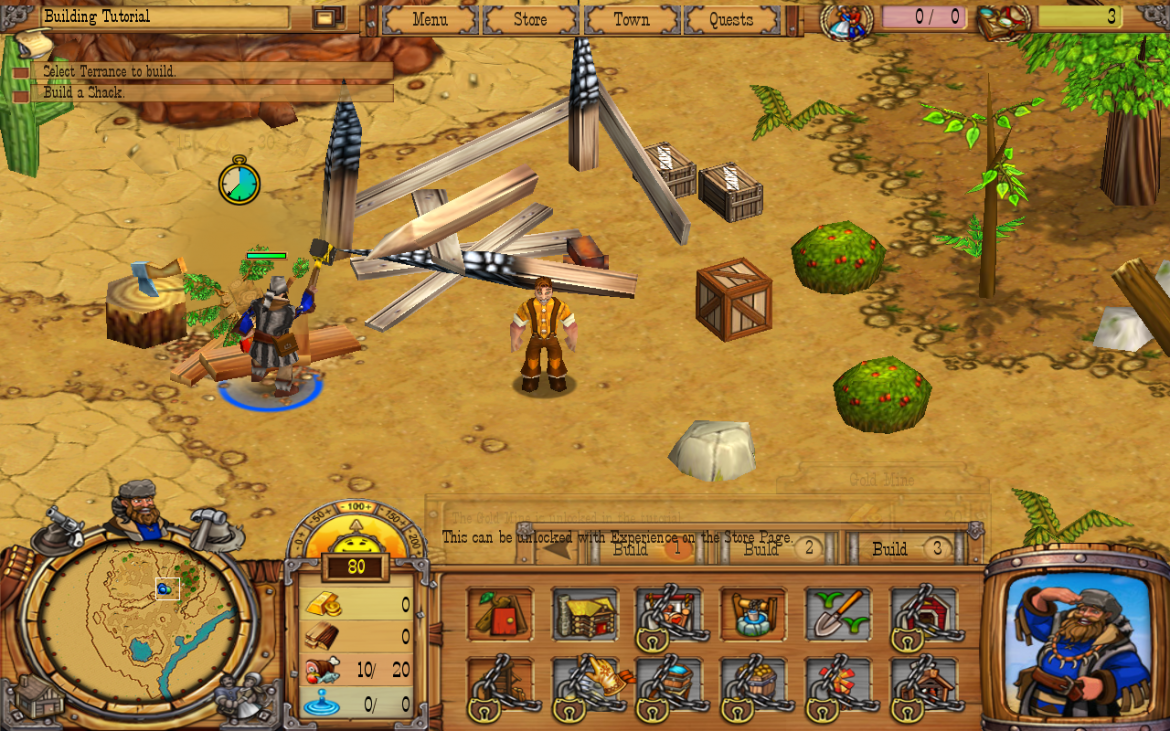