Severance – The Blade of Darkness 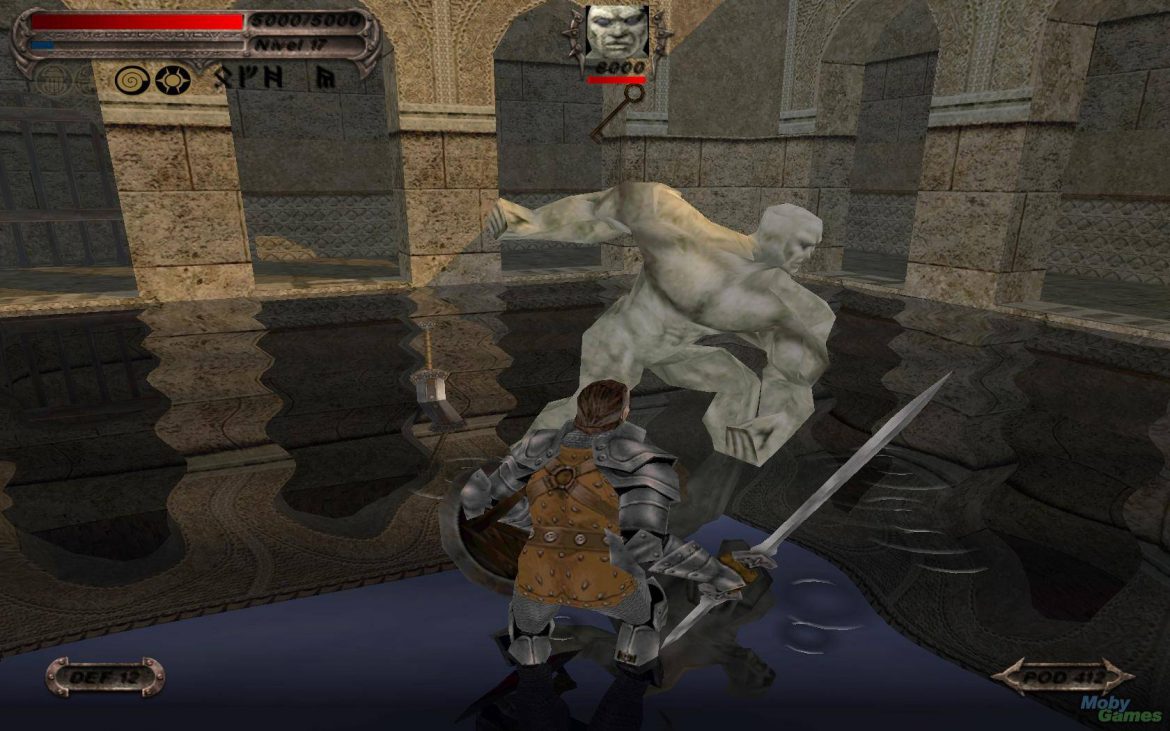