Need for Speed – Most Wanted 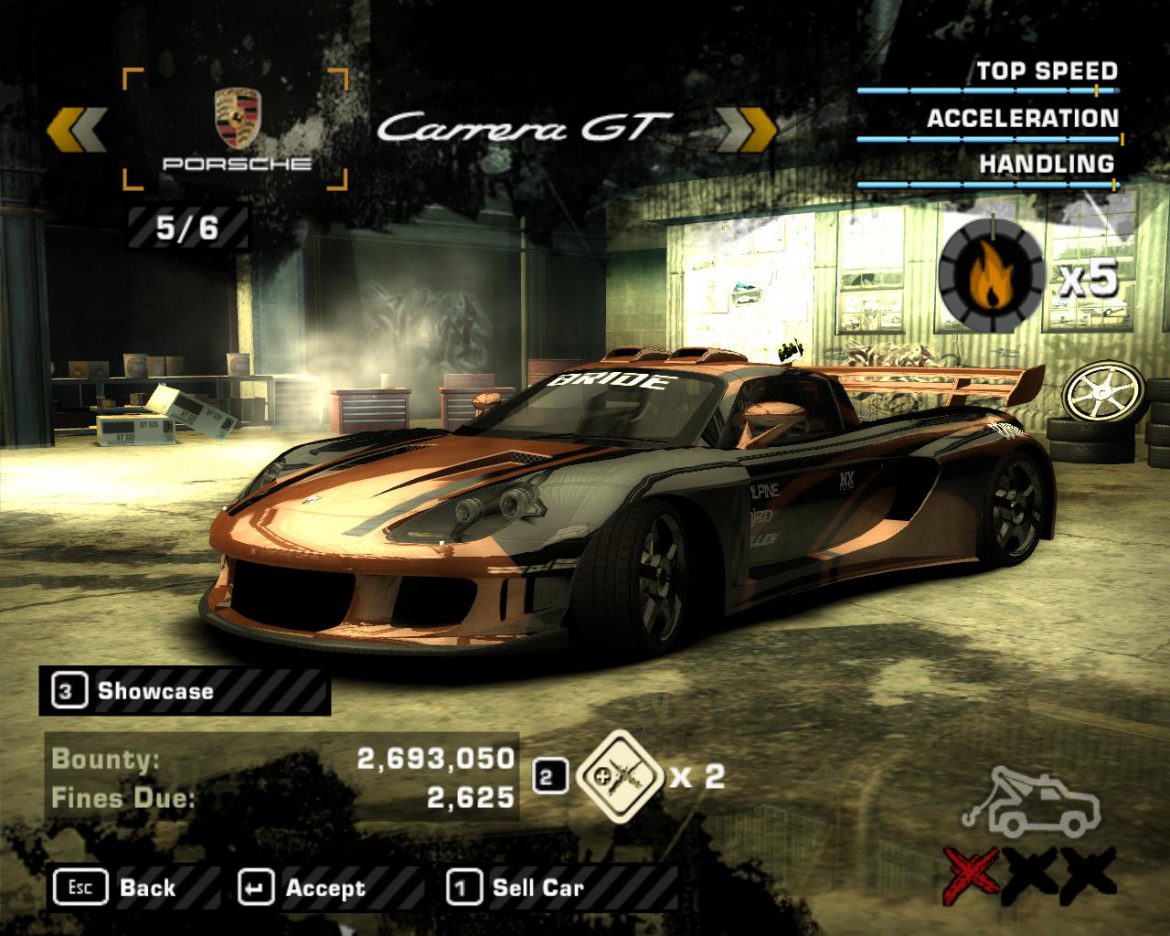