Indiana Jones and the Infernal Machine 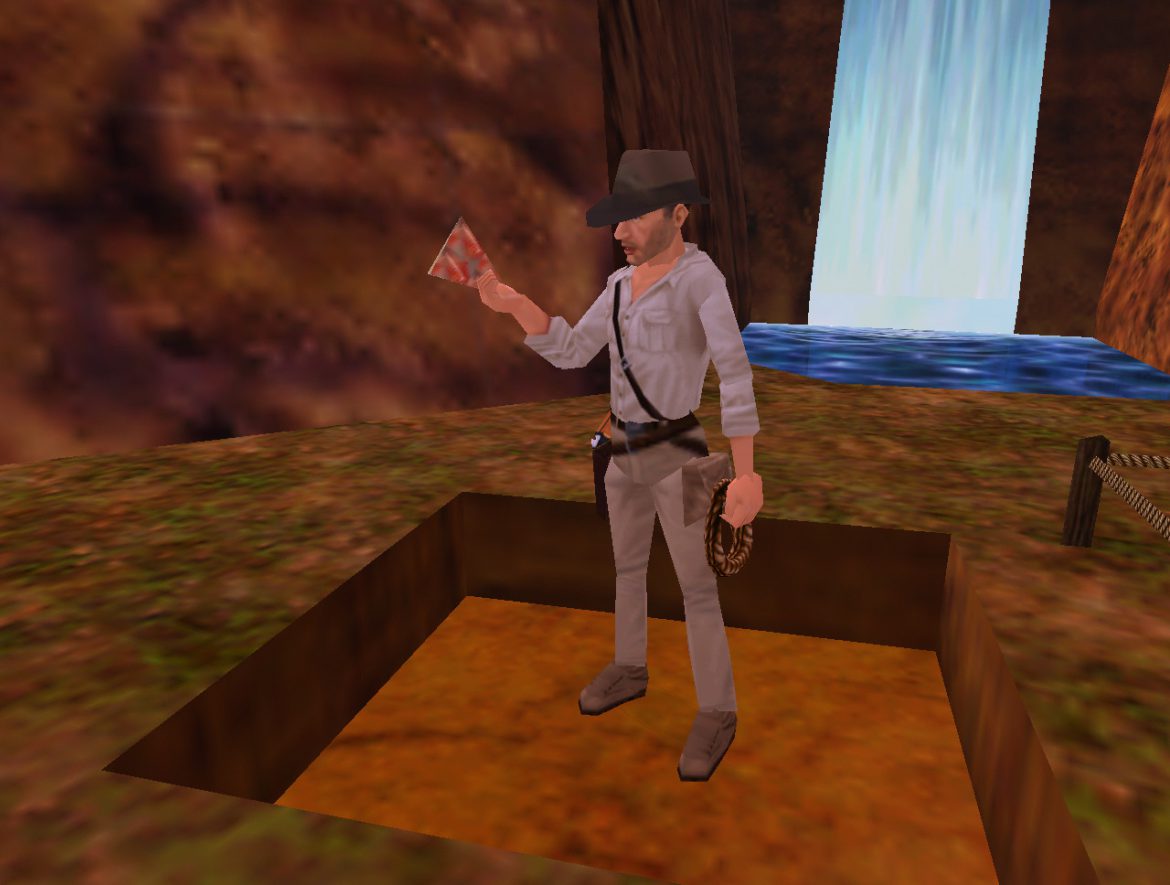