7 Wonders of the Ancient World 2 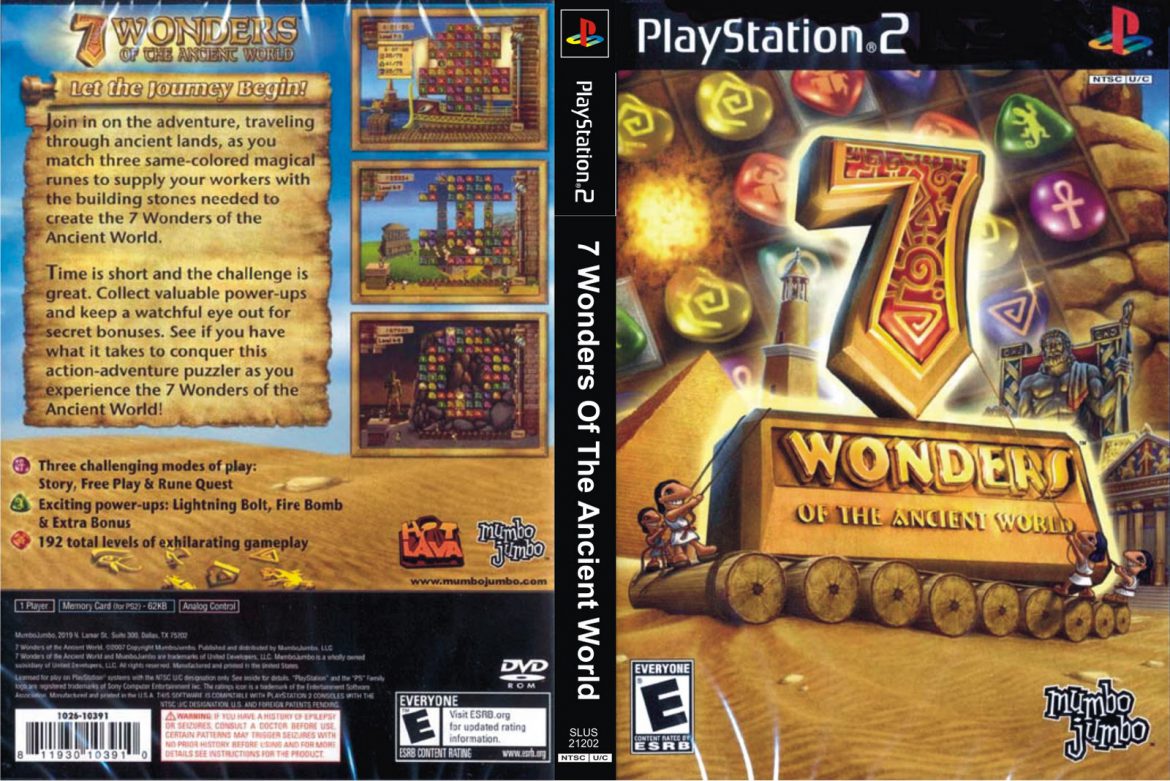